A fresh look at the information we need to become skilful; the role of instructions, demonstrations and feedback in coaching.

Sam Davies skilfully reading the rock on KGB at Willyabrup in Western Australia. Photo by Siu On.

During my undergraduate years in the mid-1990s, I had two fascinating conversations that left a very big and lasting impression on me. One was with a paddler called Aled Lloyd Williams, then a member and coach of the UK rodeo team (now known as freestyle); the other was with a climber called Johnny Dawes who was arguably the most revolutionary climber of that era.

The first of these conversations was with Aled. I had just had a rather disastrous first time at Stanley Embankment. Stanley is a single standing wave, formed when the entire Irish Sea tries to flood through a small tunnel under the road (& now railway) to Holyhead, and into the Inland Sea. Aled had persuaded me to go with a group of friends from Anglesey and must have watched with great mirth as my little micro-bat and I just ricocheted between the tunnel walls, back and forth across the wave like a ping pong ball, before being unceremoniously spat off. I landed upside down in the boily eddylines, failed to roll up more times that I could count, and went for a long swim. Everything happened so fast. I had no control and no idea what was happening. I then watched in awe as Aled dropped onto the wave, carved and spun gracefully and with purpose for what seemed like ages, twiddled his paddles above his head and then dismounted like a gymnast. He executed a full summersault before landing in the eddy next to me; the right way up, facing the wave and with a huge grin!

Back at the bar at the ‘Valley of the Rocks’ I asked Aled how he got off the wave with a summersault. Then I listened as he described a completely alien world to me. My memories are of him chatting rapidly about the wave features and the surrounding environment as a four-dimensional movie of movement opportunities. Flitting from fish eye to bird’s eye view, describing balance points and where he was at every moment in the rapidly changing space and time of the experience. It was like listening to someone describe an acid trip or a sci-fi movie.

A short time later, still thinking about the conversation with Aled, I took the opportunity to ask Johnny Dawes (JD) about his dyno-ing (jumping for climbing holds). JD’s description of his climbing experiences was even more alien to me than Aled’s paddling ones. My memory is of him not only having an exquisite understanding and awareness of the dimensions of time and space, pressure and feel, but also talking about the musicality of the movements, acceleration and inertia, slowing down to ‘land’ on the holds. He even hummed some of the dynos to me… Like Aled, he was not describing movement form, he was describing an environment of movement possibilities and opportunities that I could not comprehend or share. There was something utterly fascinating about the way they were both experiencing their relative sporting worlds.

When I wrote this introduction, I asked Aled and JD for their thoughts (twenty-five years later) about my memories of these conversations. I understand human memory well enough to be mindful of how much mine could be distorted over that much time. Both were very happy with my account. This was JD’s reply. “I agree with you totally. The ecology of the situation must choose the response. That is down to live-ness, precision information and listening to when to move. I know this. So there you are. It’s a dance, not a defined task. Even with something solidesque like rock. The relationship is not so solid. You move…it moves.”

You may be wondering why I am telling you this story at the beginning of an article about conveying information in coaching. Well, when I think about what information an athlete or learner needs, I always end up thinking about those conversations again and the many I have had since. And, more importantly, feeling just a little uncomfortable about the difference between the information that Aled and JD talked about using, and the information that I have been encouraged to convey to those I coach. 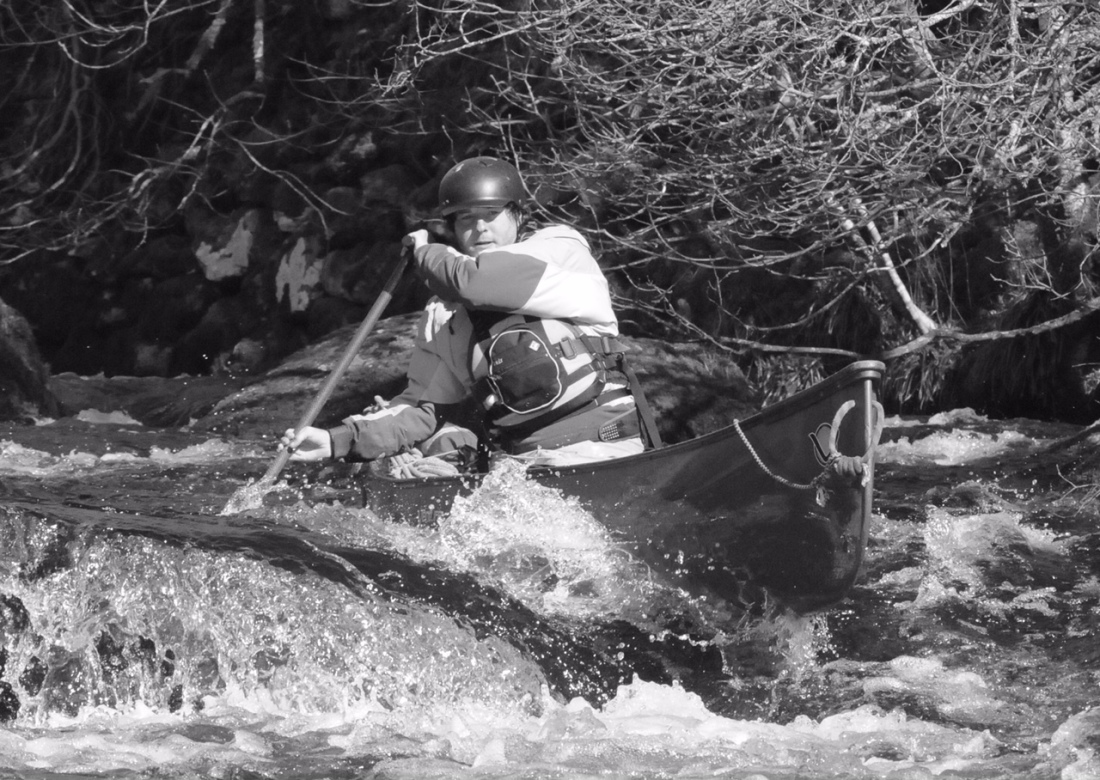 What information are we trying to convey to those we coach? Photo by Lizzy Canoe.

What do we use information for?

How do we use instructions, demonstrations and feedback to develop the skill of those we coach? For simplicity, we will set aside the conversations about agreeing on goals and framing expectations for now and focus on the information that we can give during practice.

Many of the coaches I work with have the understanding that they utilize instructions, demonstrations and feedback to convey information to their learners about correct ‘technical movement form’. This typically narrows the learner’s focus of attention to specific parts of their body or equipment and reduces movement exploration and variability. Feedback is used as a mechanism for informing the learner of the gap between what they have just done and the ideal technical template; like a game of dynamic spot the difference.

Coaches have also historically been encouraged to communicate this information about movement form based on a model of individual learning styles (VAK).  According to this (now thankfully debunked) model of preferred learning styles, there are three key ways in which information can be exchanged: through verbal instructions, visual demonstrations and practice. Rookie coaches are still encouraged to use all three by giving a silent demonstration using ‘correct technique’, adding some targeted verbal instruction (for example; what is happening with the body, the boat and the blade), and then setting up some structured practice. Often generally done on an environmental ‘blank canvass’ and in isolation of a context. This scatter-gun approach of conveying information with the three information sources was recommended to begin with so that the coaches were providing the same information in a variety of ways.

Using this system of instruction, demonstration and feedback as a mechanism to relay information about the difference between current and ideal movement form (i.e. position of the body) is based on a theory of learning known as information processing. This theory of learning came from computer programming analogies and has a focus on technical templates, explicit cognition and producing movements in isolation of the dynamic environments in which they will eventually be performed in and embedded.

Elite performers like Aled and JD are often described as being unable to remember how they learnt. They have supposedly forgotten the declarative, technical and form-based information that they used to learn. But what if they have not forgotten? The information that they describe is about the opportunities for movement and action being offered to them through their perceptions of the environment. In other words, they are paying attention to, and have a deep understanding of their performance environment. What happens if we put aside the information processing model of learning, explore some different ones, and listen to what the elite performers say instead of dismissing them because we are expecting to understand their experiences?

In the following sections of this article, we are going to explore what information is used when learning and performing movement skills in adventure sports. We will also examine the wider context of the learning experience and compare this to what information highly skilled performers like Aled and JD describe experiencing and attending to; as well as the wider context in which they perform. Finally, we will explore what this may mean to us as coaches, and how we can develop skilful performance in a way that functionally supports information, practice and social needs.

I would like to thank all of the people who helped in the writing of this article. There are so many people I spend time talking to and discussing ideas, both within academia and practitioners in the field. The conversations, the research, edits, re-edits and proofreads are all such an important part of the process. I would particularly like to thank Greg Spencer and Sam Davies for their input and encouragement in writing this series.

5 thoughts on “Developing Skill Part 1. Listening to the elite”